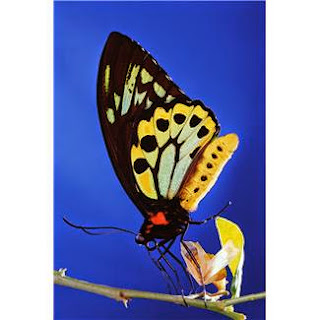 It was more than 20 years ago that the Special Olympic Games were to be held in BC, the largest thus far as three new sports were added: basketball, bocce, and golf, for a total of 11 sports that included aquatics (swimming), athletics (track and field), bowling (5- and 10-pin), powerlifting (weights), rhythmic gymnastics, soccer, and softball.

I was to be, I had hoped, a part of the Special Olympics held from July 8 to 12, 2014 in Vancouver, British Columbia (BC), Canada as a proud volunteer.

The 2010 Vancouver Olympics unfortunately did not speak to my heart, did not call me or draw me to sign up as one. For me, it was in part due to what seemed like a lack of integrity and incongruency around environmental issues; that was my perception.

However, being in the presence of people with intellectual disabilities was something I felt would be truly inspirational. They are already champions in my eyes. I love them as they seem to have hearts of gold – generalizing here of course – as most of them, at least the ones I see and meet are often very happy, positive, and go-lucky with infectious smiles, hearty laughs, and zealous enthusiasm. I find them warm, friendly, and sociable. Who wouldn’t want to associate with them?!

Thus, my heart was saddened (at least initially) to discover that a work colleague whom I had told about the Special Olympics got called as a volunteer. But then I realized that perhaps there was a reason for this, and that I would discover it in time. I felt I needed to trust (God/the Universe) and just be – that everything was in divine order – and that all was as it was meant to be and should be.

The discovery came this week and weekend, the first real summer heat wave being one of the reasons, at least for me. I could have been an uncomfortably sweaty, perspiring volunteer in the sweltering heat! No, I do not think that is the main reason why though…

What kind of volunteering opportunities are you drawn towards, and why? And if you have not or do not volunteer, what type of volunteer work would appeal to you? What qualities make an ideal volunteer? Who would you have to be, to be an outstanding volunteer?
Posted by elly stornebrink at 9:11 PM