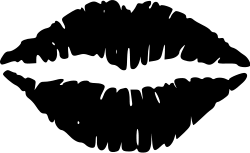 I think of a senior I met about two weeks ago while waiting for an appointment with my M.D. He complained and complained, mainly reminiscing about the "good old days" – can anyone relate? ; ) – and possible wars in the Middle East. No wonder he was unhappy! (More about that in a future blog post, likely near the end of December.)

Now I know, as one of my inspired poems (that I wrote a number of years ago) reflect, what I see in others – so-called good and bad – are qualities that I like and admire as well as dislike and detest about myself. (I wish I knew that in my teens!)

Though I have done my share of 'bitching' – sorry but I require at least one (powerful) synonym here – and complaining, I realize it’s usually relatively fruitless. All it does is attract more of the same: think fleas.

Did you notice when you complain, other people (tend to) commiserate around you? That is exactly what I mean. What you think about, talk about, and feel expands or increases in intensity and/or duration or frequency of episodes, whether pain, guilt, sadness, etc. This means that the particular situation or issue worsens if you constantly nag about it.

So, how does one change the situation?

Well, perhaps there is truth in the adage – that (word) just came to me intuitively – “Act enthusiastic and you’ll be enthusiastic,” a phrase Dale Carnegie coined. (I actually won a Dale Carnegie award for “stage impromptu acting” demonstrating that very principle!)

I’ve noticed effects of this principle working in my life for the past month since I’ve become increasingly calm and happy, happier in fact than I’ve been on a consistent basis in a long time. As a result, my life has flowed with ease and grace.

Consequently, I move through life easier too (literally!) – my recent move attested to that (which you can read about in my previous posting) – with a more open and loving heart, rather than a fearful one.

In fact, even the one-day job action in the form of a strike protest last week that I participated in (being a union member of a nonprofit agency) was peaceful. I purposely focused on being happy and peaceful, sending waves (including literal hand wave gestures) of love to people while handing out a leaflet, a decal, and a chocolate heart (to symbolize being “the heart and soul of our community” (in terms of the work we do). How appropriate though I didn’t even think of that at the time! ; )

Through my actions, I consciously chose to remain in a state of love and peace, and even joy. This may have rippled to the other CUPE members who attended along with BCGEU employees and some family members and friends. 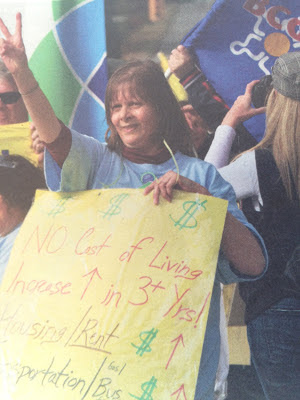 Though the photo depicted a different state of my being – the sun was in my eyes – I know my emotional and mental state had a positive impact on the community (to people I encountered as well as colleagues and union members). We all impact each other, especially with the words we speak.

Whether you or I are in an open, expanded state or a closed, contracted space, we each draw to us similar vibrations of people and situations in our lives. If you don’t believe me, experiment. If not on yourself, observe others and notice what occurs.

What have you noticed when you sway either way, towards the light or the dark in the emotional realm?

Gratitude: Home is where the Heart is 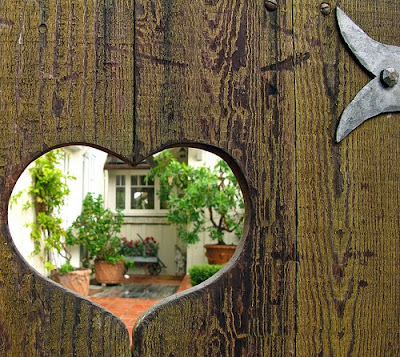 Yes, I dare admit I moved again. I don’t usually move (or like to) so often, but for various valid reasons in particular lack of natural light, I decided to after another year of residency in beautiful Lynn Valley, now living on the not-to-far outskirts.

This move was different from all the rest. There were at least two main reasons, one being that I took time off and was quite organized with my packing tools (boxes, newspaper/paper/stuffing material) as well as with time, at least in terms of setting daily goals of what I expected, i.e., needed to complete by the end of the day in order for me to be complete and ready for moving day.

Regardless of the schedule I set, I ended up going to bed late every night partly due to meeting daily goals, though usually got up a bit later in the day (not as early as my morning work schedule). However, I also decided to take mid-week off - I needed a break! - for a work meeting and even an evening lecture (for personal and work reasons).

This move felt different. It was as if there was someone - an angel? - watching over me or looking out for me. My preparation and packing was for the most part like putting on a pair of perfectly fitting gloves: the right-sized box or elastic band that I needed would appear, presto, on the next item I touched or shortly after. And items fit perfectly as well as I was packing.

Moreover, I did a lot of creative packing like I’ve never done before! It ended up being somewhat fun while listening to CDs I hadn't listened to for awhile (though ended up donating a lot of those).

I notice over the years, that no place is perfect. There is always at least one or two imperfections. Despite them, my new residence feels like home and I realize it's been a long time since I felt 'at home.'

This makes me wonder: what does 'home' mean? Is home where the heart is or resides? I think of Snatam Kaur, whose pure voice, even when I first heard her, brought me 'home' - home to my heart, my core, my centre, my essence, my being. (www.snatamkaur.com)

Otherwise can a person truly be home if they're not at home, i.e., at peace with themselves? Is it perhaps because I felt extremely calm and peaceful (amazingly enough throughout this ordeal)? I was in a state of joy for the most part. Is this why my preparation and move flowed?

What does home mean to you?

I welcome your comments to this last question or the ones previous (above)?
Posted by elly stornebrink at 2:34 PM 4 comments: