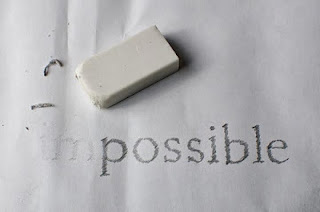 The first (and annual anniversary) of Spring, my arrival anniversary day in Vancouver, and the first of a TED conference (celebrating its 30th anniversary) at the Vancouver Convention Centre in BC, all in the same week.

The week-long TED Conference is a conglomerate of visionaries, philanthropists, and successful entrepreneurs and entertainers who share the same stage to inform and inspire not only the 1,200 attendees at the inaugural Vancouver event, but also those at venues where live web streams are broadcast. "Ideas worth spreading", TED's motto, whether informative/insightful/intriguing/inspirational through Technology, Entertainment, and Design (TED) is what it's all about.

I was grateful to be able to witness a few of these due to live broadcasting. One such striking presentation included as part of its initial delivery, "The body is not broken. Technology is broken." in referring to physical disabilities by an American bionics designer and double amputee survivor, Hugh Herr.

During one of his rock climbing ventures, Hugh experienced severe frostbite in his lower limbs, below the knees. Since then, he has designed leg prostheses and orthoses that enabled him to rock climb with greater ease using a combination of (bio)mechanics, design, and electrical (nervous) systems to emulate the body's movements and functioning.

Another groundbreaking design with Hugh and a team from The Center for Extreme Bionics led to the creation of a prosthetic leg for Adrianne Haslet-Davis, a Boston-bombing survivor, that allowed her to re-pursue her passion of ballroom dance. (Google either of their names as the links with her dancing seems to not work.)

I checked this next one online as I read "cellist and beatboxer" on the website schedule. It features an African-American, beat-boxing cellist named Kevin Olusola or as he terms "cello beatboxing" combining classical music with a hip hop rhythmic beat. How cool is that?!

I love TED, TED 'talks' that is as I love to learn and to be inspired. But then who doesn't? I also LOVE out-of-the-box thinking and creativity such as that which both Hugh Herr and Kevin Olusola demonstrate.

How can you think outside the box? How can you contribute to the betterment of society?
Posted by elly stornebrink at 11:00 PM 2 comments: Links to this post 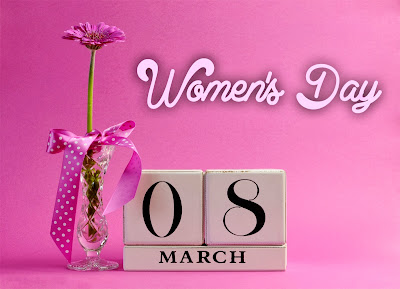 I was reflecting after the Sochi Olympics upon the Canadians women’s hockey team in particular. Now, I admit, I am not a hockey fan and some of you might hate me already. Go ahead. I really do not care. It is too violent a sport for me, though I hear Olympic hockey is different.

Regardless, what I was curious about was the reason for this year’s winter Olympics in Sochi and the previous one held in Vancouver, BC in 2010 that highlighted the men’s Olympic hockey team, while downplaying the women’s. After all, the Canadian women’s hockey team had a great reputation and track record. Was it perhaps because the men’s final hockey games were at the end of both Olympics? Were they strategically positioned? Perhaps in order to downplay the Canadian female hockey team?

And, to add insult to injury, why were the Canadian men’s hockey needlessly splashed over the full front – back too – of the newspaper in addition to multiple pages? Not so for the female Olympic athletes! And the women had won – gold – in both Olympics! With the men’s team dominating the paper, the women received less than half a page of coverage and on the fourth page. Did anyone else notice that? Hmmm?

According to a female commentator in a recent Province newspaper, if the Olympians were made up entirely of females, Canada would actually have come in first place, with six gold medals, six silver, and one bronze. Contrast that with a men-only games and Canada would have ended up in fourth position! Hmmm…

In another recent Province article, at least one local man in the trades hires a number of females as he prefers them to men in terms of work: he finds that they work harder than men. A daughter is one of them. Hmmm…

Sometimes it seems like we take one step forward and two back. We have come a far way, at least in Western Society but we still have a long way to go when it comes to women, i.e., treating women as equals with respect. What will it take for that to happen?

This year’s theme is “inspiring change” that is, inspiring change for women. How can we, living in or as a dominantly patriarchal society contribute?
Posted by elly stornebrink at 10:00 AM 1 comment: Links to this post