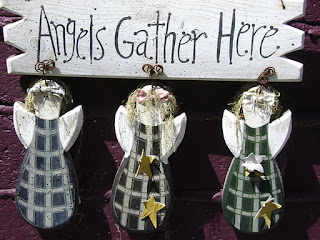 Photo taken with permission from Anne-Marie Evers, North Vancouver BC

As I mentioned in my previous blog, “... I am in gratitude for three male friends who helped me move.

These three friends are Jorge (aka George), Paul, and Wallace.

I originally met Jorge as a roommate when I moved from City Hall area to Kitsilano where I had wanted to live ever since living on the East side near Commercial Drive sometime after moving to Vancouver many years ago.

Jorge is a handyman primarily working in the construction industry. He also renovates and painting homes as well as does some electrical work having trained with his brother who is a skilled electrician.

I met Paul at a lecture series that I attend Wednesday evenings. Paul is currently unemployed, though volunteering a lot, contributing his time, energy, and talents to various causes including Operation Red Nose around Christmas to the Vancouver Folk Fest. He is great at knowing what’s happening in, primarily, the cities of Vancouver and the North Shore regarding social, artistic, and educational events and attends many of these functions.

Wallace, a recent transplant from Alberta, I met at a church having attended two weeks prior to him as a guest. He worked as a professional engineer and is now looking to change careers and pursue his passions – I admire that! – working in the restaurant industry.

These men are strong, hard-working, and generous. If you know of any work-related leads for them, let me know and I will pass it onto them. Thanks!

What are some of the qualities you most admire about your friends?
Posted by elly stornebrink at 10:15 PM